A networking reception was organized by TÜSİAD Netherlands Task Force on Tuesday, June 28 at the College Hotel in Amsterdam 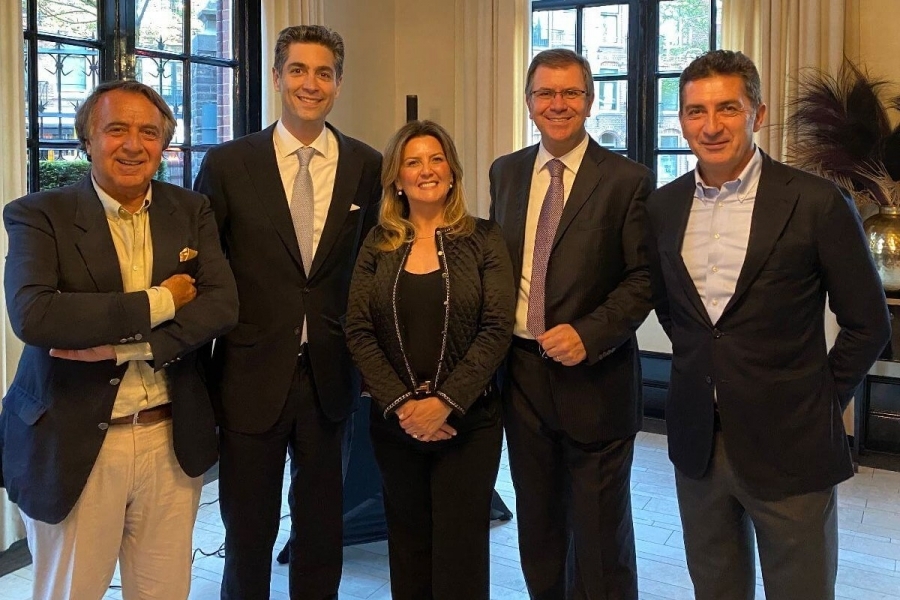 The event, hosted by Mr. Bedii Can Yücaoğlu, TÜSİAD Board Member and Global Relations and EU Round Table President and Dr. Rıza Kadılar, TÜSİAD Netherlands Task Force President, was attended by representatives of the Turkish and Dutch business community in the Netherlands.

The possibilities of cooperation between the two countries in the field of trade and investment and the opportunities in terms of entrepreneurship ecosystem in technology area in the Netherlands were discussed at the reception.