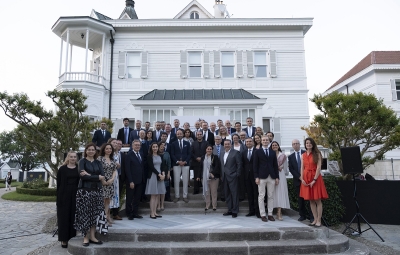 Berlin Bosphorus Initiative organized its inaugural Istanbul Conference entitled “Turkey and Germany in a Changing World” on 3 June, in Turkish – German University Istanbul to strengthen a genuine dialogue and communication as well as sustainable ties between our societies. 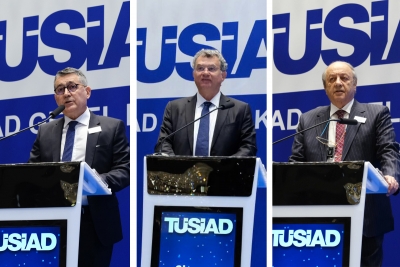 “First of all, on behalf of the Board of Directors, I would like to thank you for entrusting us with the responsibility of leading TÜSİAD in the coming period.

The General Assembly of the Turkish Industry and Business Association (TÜSİAD) convened in Istanbul last week to elect the Board of Directors. The new Board convened after the General Assembly and elected Orhan Turan as the President of TÜSİAD. Murat Özyeğin, Mehmet Tara and Serpil Veral were elected as Vice Presidents.

Transformation triggered by the Russian-Ukrainian war 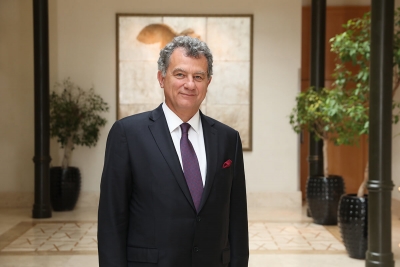 The global recession in 2008 and the refugee crisis in 2015 resulted in a series of cataclysmic changes questioning the fundamentals of the post-Cold War era and the future prospects of the rules-based global system underpinned by liberal democracies and the principles of the free market economy. Populism, protectionism, and the appeasement policies towards autocracies paved the way for transactionalist approach to foreign policy. Indifference in the United States to the global problems and to the international organizations was to be compounded by the EU’s governance difficulties vis-à-vis its integration and a decline in soft power. The discordance among western powers were to underpin the discussions on strategic autonomy, while China and Russia took steps to fill the strategic void with their respective economic and geopolitical focus. As of 2020 the pandemic has only accelerated these dynamics.

TÜSİAD member Dr. Yılmaz Argüden has been elected as the Chairman of Business at OECD’s (BIAC) Governance Committee 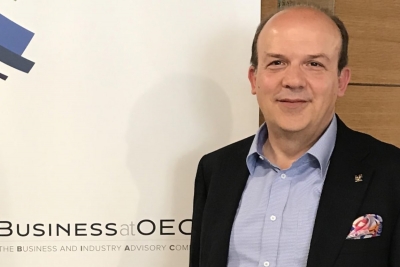 Dr. Yılmaz Argüden, Chairman of ARGE Consulting and Rothschild & Co. Türkiye, has been elected as Chairman of the Governance and Regulatory Policy Committee of Business at OECD (BIAC). Dr. Argüden’s leadership role will focus on developing and conveying global business priorities on governance and regulatory policies to governments and OECD representatives.